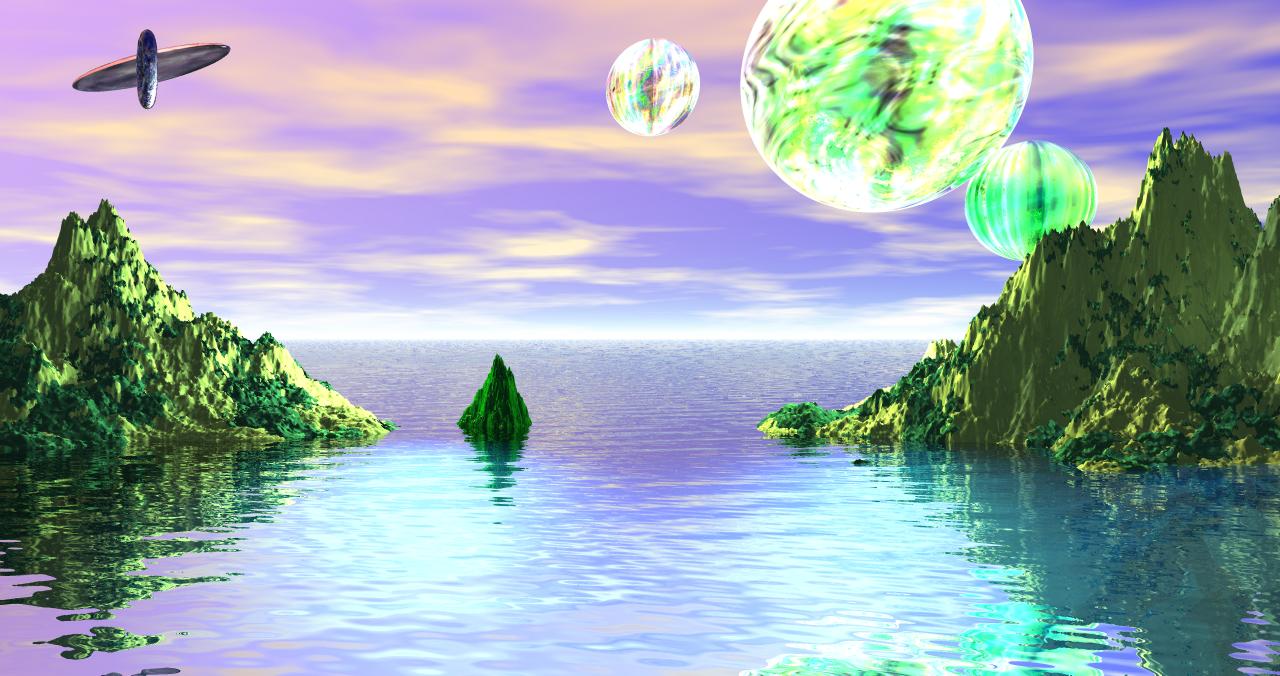 There are 700 thousand people left on Earth after The Age of Disasters- in the last three hundred years humanity has been suffering from massive natural disasters. The icebergs have melted completely, creating enormous floods all over the globe, which erased most of the coast line cities.

Earthquakes have ruined many other populated zones. These events caused massive migration to Afrasia- the last continent that has left on the surface. As a result of over population in Afrasia, a plague wiped out more than 80% of the citizens.

Get to know the characters

Resources were helpful and relevant

The students had fun